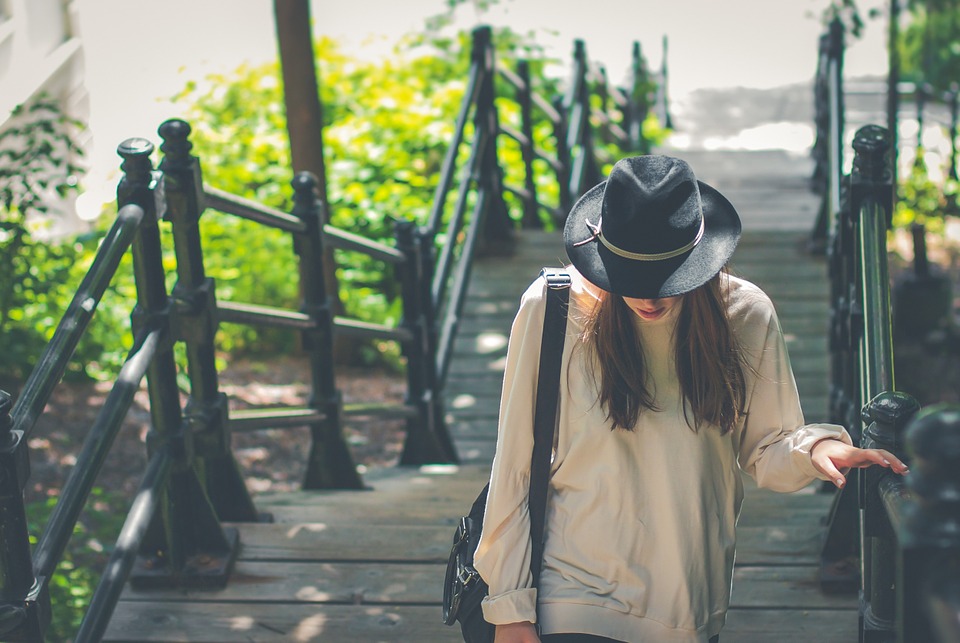 Bruno Mars shot to stardom while donning a fedora hat. However, did you know that long before he crooned that he loves you, “Just the way you are”, fedoras have been the IT fashion accessory?

The fedora hat started making its mark in the late 1800s as a fashion accessory to identify the upper class men of that time clearly. Hence, if you donned a fedora back then, you’re considered one of the highborn.

Nevertheless, it wasn’t until the early parts of the 20th century when the fedora hat really grew in popularity. This rise to popularity became especially apparent when the most famous detectives, gangsters, and leading men such as Humphrey Bogart in Casablanca adorned their heads with fedoras, so much so that this particular type of hat eventually overtook the Homburg Hat as men’s signature hat during that time.

These days, it’s not surprising to see big-name celebrities like Brad Pitt, Jamie Foxx, and Ian Somerhalder wearing fedoras as they strut down the Red Carpet. In fact, fedora hats continue to grow in popularity today. From classic fur felt fedora hats, to summer straw fedora hats, and Panama Hats, all the way to trendy trilby fedoras, it’s quite obvious that this hat can dress up any outfit.

Why do you think fedora hats rank high as far as fashion accessories go? Well, these hats represent sheer elegance of class, style, and sophistication. In fact, it has become a symbol of unisex fashion – both men and women can get away with a fedora accentuating their outfits and still look good.Continue Reading…

Sign up and save up to 75% on your purchase